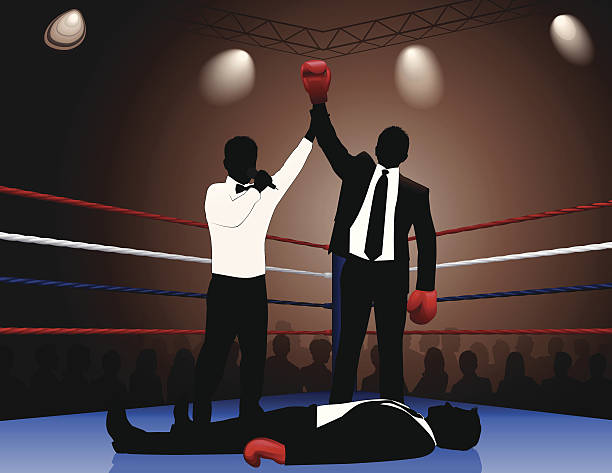 The history of Boxing dates back to 4000 BC. It was introduced as a sort of combat between soldiers in Egypt, India & at Rome. The Indian Boxing was started on 1948. Indian boxers were send to London for the Olympics in 1948. Sri. P.L. Roy came to India from England to develop & manage Indian Boxing. He is considered as the father of Indian Boxing. The Kerala State Amateur Boxing Association was formed in the year 1968, Kallam as the Head Quarters. 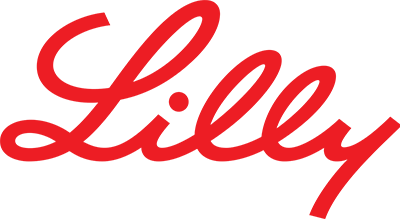 Coaches Certification Course Programme is a certification course conducted by the Kerala State Amateur Boxing Association to train the trainers in order to develop boxing sport all over the State in a uniform and scientific manner. We have around 84 qualified Boxing trainers, it has really created a boom in the number of boxers. 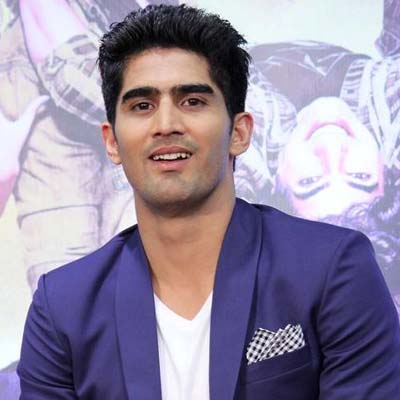 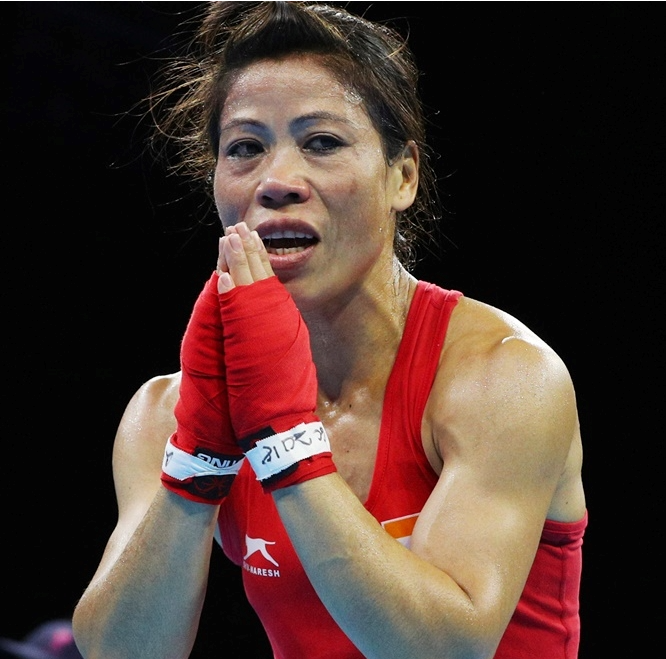 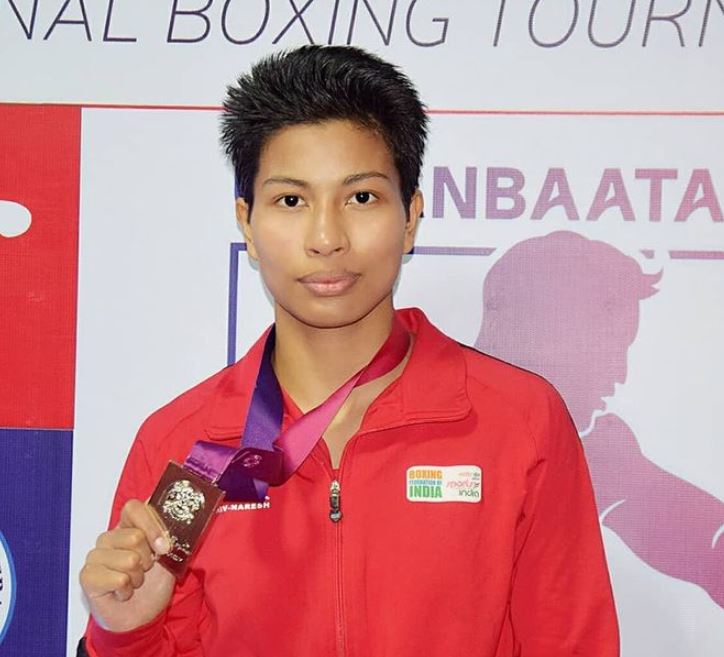